With the rise of microservice-based architecture, many organizations are moving towards an API-led strategy. This is where micro gateways come into play. WSO2 API Microgateway is a developer-centric, cloud-native, decentralized API gateway specifically designed to support this approach. In this post, we will be looking at the new features and improvements of the latest release: WSO2 API Microgateway 3.2.

As a reverse proxy, it is recommended to prevent the cascade of failures happening to internal services. Certain services may come across overload scenarios and may not be able to handle any more requests for certain periods of time. As a gateway, these scenarios should be handled by not sending any more requests to the services by applying the circuit breaker functionalities. 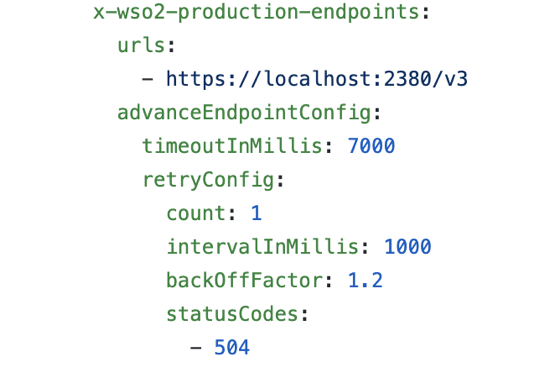 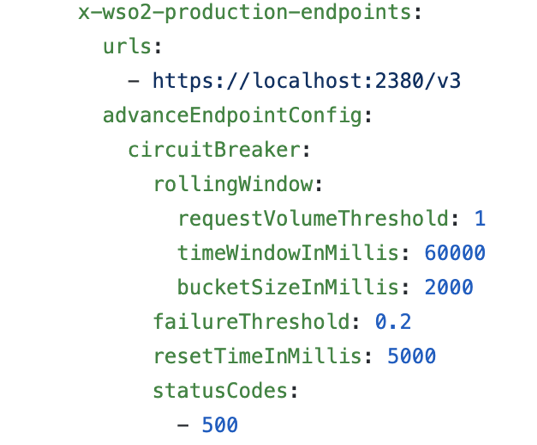 With this feature, users can easily generate JWTs with any type of claim.

This section describes the improvements in WSO2 API Manager 3.2.

WSO2 Microgateway 3.2 introduces a new feature to generate JWT tokens. Earlier versions provided the ability to attach a JWT token to the backend request in a customized header, but was restricted in such a way that the JWT token should be included in the authentication token as a custom claim with a 'backendJwt' key. The new JWT generation feature provides developers with the capability to send a generated JWT token to the backend attached in the desired request header, customizing the standard and custom claims. Developers are given the freedom to add, modify, or remove claims to and from the newly generated JWT token.

Moreover, the configurations will provide control over all the aspects of the generated token from the token issuer, validity period (expiration claim), and the audience to the restricted claims in the final token. Therefore, developers will have the flexibility to use a separate authentication mechanism in the backend if required, as well as use the populated claims in the generated JWT token for complex business logic scenarios. 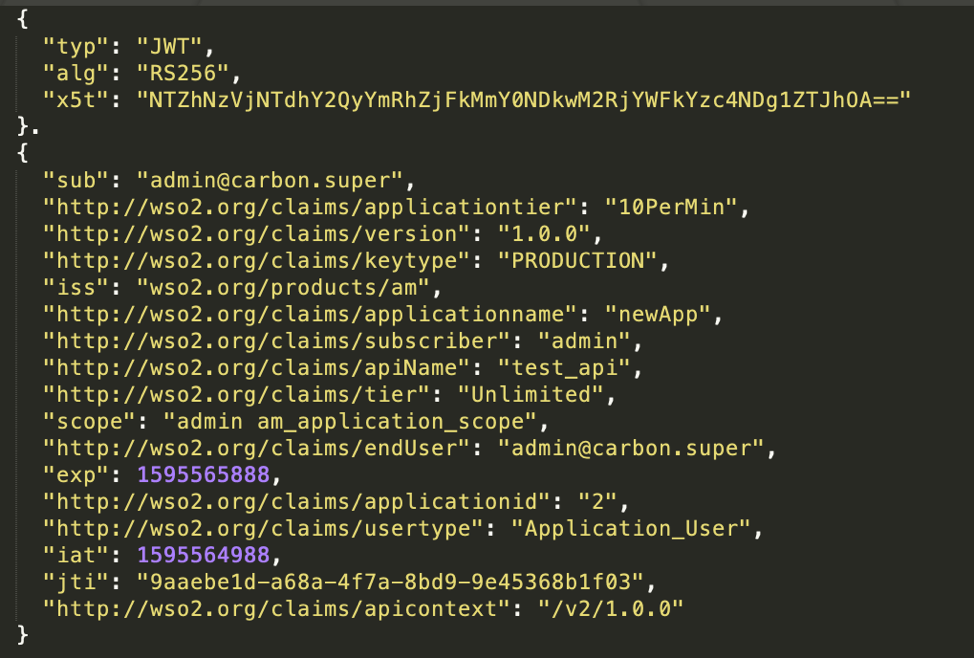 WSO2 API Microgateway can be integrated with external secure token services (authorization servers), which issue OAuth 2 bearer tokens (opaque or self verifiable JWTs). Earlier versions of subscription validation were supported for JWTs issued by WSO2 API Manager key manager only, as it produced JWTs (self-contained) with all the subscription details as well. With the latest version, we can configure any STS with WSO2 API Manager. With this feature enhancement, users can enforce subscription validation for any external authorization server that issues JWTs.

Visit our website and download the latest version of WSO2 API Microgateway and explore all these amazing features yourselves.