APIs are touching every facet of our society and the underlying trends that are going to generate nearly 1 billion APIs in the coming years. All digital transformation is now API-driven and integration technologies underpin their evolution.

Join WSO2 and Chakray for a full day of vision and use cases, exclusively focused on integrating a world of disaggregated APIs, cloud services, and data. We’ll concentrate on topics like the impact of APIs on digital transformation and adopting integration agile methodologies.

At WSO2 Summit, you’ll learn about

You can look forward to interactive discussions with WSO2 senior leadership, customers and practitioners in the UK and EU. 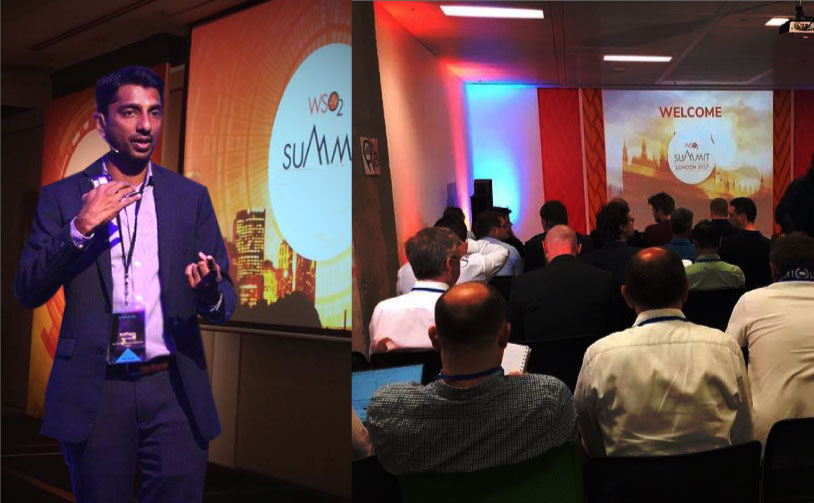 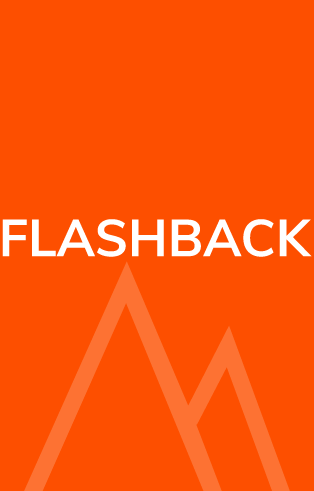 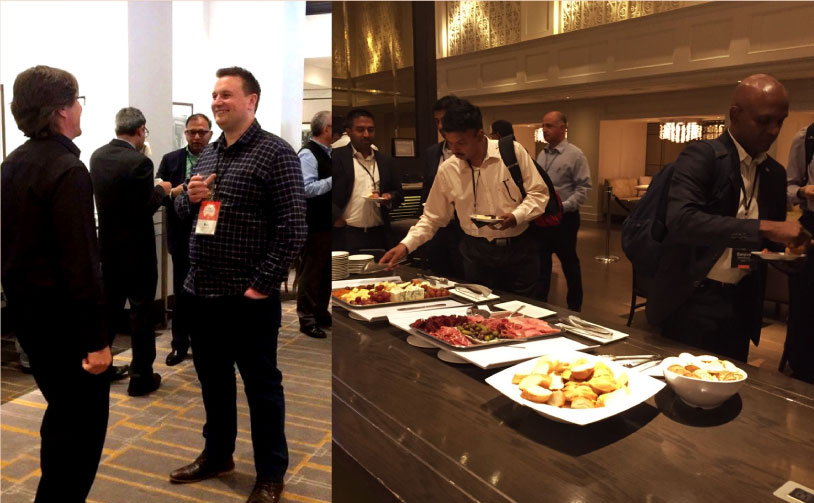