Open Banking at Westpac is estimated to be around AU$200 million, according to Westpac CEO Brian Hartzer's address to the House of Representatives Standing Committee on Economics. He further explained that this can be attributed to the complexity of the existing environment of systems as well as the need for specialized skills in order to implement open banking. What’s alarming about this statement is that if an open banking implementation comes at such a large cost, then it’s going to be economically prohibitive for a majority of the 134 Authorized 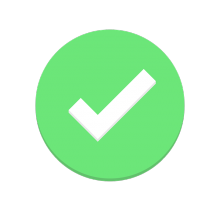 This article will explore how Office 365 integration with WSO2 Identity Server enables organizations with existing on-premise user stores to securely and conveniently extend user identities to Office 365 without the burden of Microsoft provided federation tools.