Deep-dive into APIs in a Microservice Architecture

Deep-dive into APIs in a Microservice Architecture 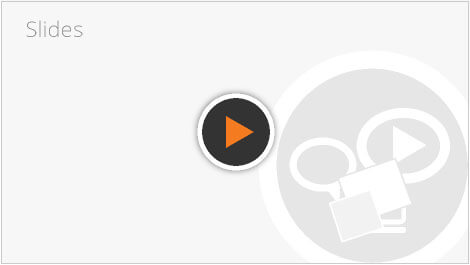 When an API gateway enforces API governance policies, it connects with several other API management components. But there are cases where the API runtime traffic needs to be isolated from the API management traffic. For that, WSO2 has introduced WSO2 API Microgateway.

API Microgateway is a lightweight message processor for APIs which supports authentication, authorization, throttling, and analytics. API microgateway goes well with microservice architecture due to its lower startup time, lower resource consumption and the native support for container-based deployments. The API microgateway can be run in a fully controlled environment using a selected set of APIs.

During the webinar, the following areas will be covered: 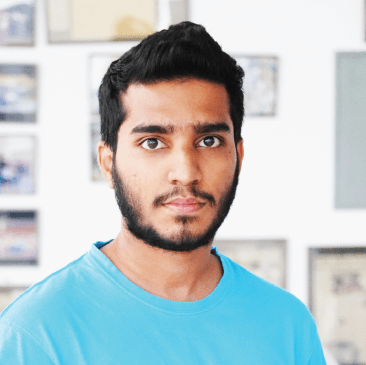 Rajith is a senior software Engineer in the WSO2 API Manager product team. He has been a part of many customer engagements providing consultancy regarding API management solutions. He holds a bachelor’s degree in Electronic and Telecommunication Engineering from the University of Moratuwa. 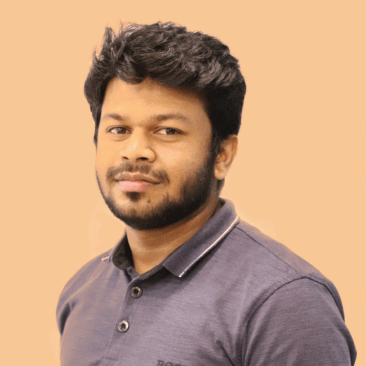