With its lightweight, fast runtime and annotation-based programming model, WSO2 Microservices Framework for Java (WSO2 MSF4J) offers the best option to create microservices in Java with container-based deployment in mind. Microservices developed using WSO2 MSF4J can boot in just a few milliseconds in a Docker container and can easily be added to a Docker image definition.

With its Spring-native programming model, you can now write your microservices, interceptors, ExceptionMappers, and configuration as Spring beans and wire them up at runtime.

In addition to the constructs and annotations supported, WSO2 MSF4J 2.0 supports new constructs, such as ExceptionMapper, StreamingOutput and FormParam/FormDataParam annotations.

WSO2 MSF4J has been built with developers in mind by providing samples that will let you start in a few minutes!

You can start by downloading the MSF4J package which contains all the samples as well as the core framework and its dependencies. Then access the getting started documentation on GitHub to get your first microservice up and running.

WSO2 Microservices Framework for Java has been designed to run in a microservice architecture, where performance and low footprint are critical features. Several frameworks are available on the market and we conducted an internal performance comparison, which shows that WSO2 MSF4J performs faster than any other framework today, while consuming a limited amount of memory.

Tests have been conducted without any specific tuning, using the latest Oracle JDK 1.8 version, on machines with 8 cores and 64Gb of RAM.

Detailed benchmark results and conditions are described on the GitHub performance page. 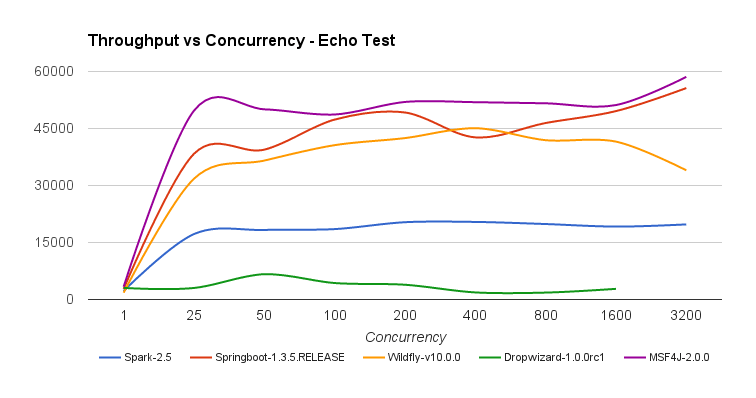 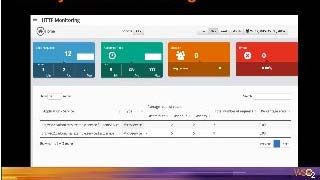 An Introduction to WSO2 Microservices Framework for Java 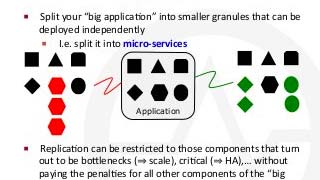 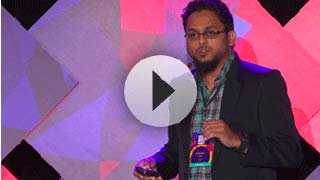 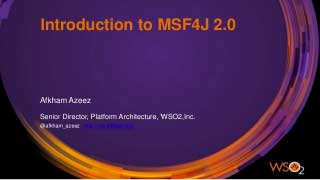 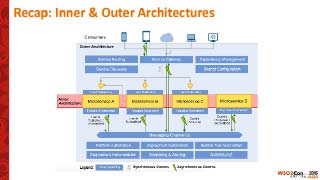 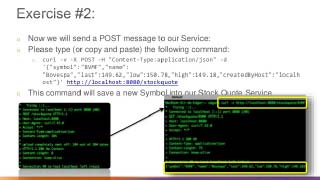 Please fill this form and we will respond to your query within 1 hour.

Thank you for contacting WSO2!
Your query will be responded to within one hour.