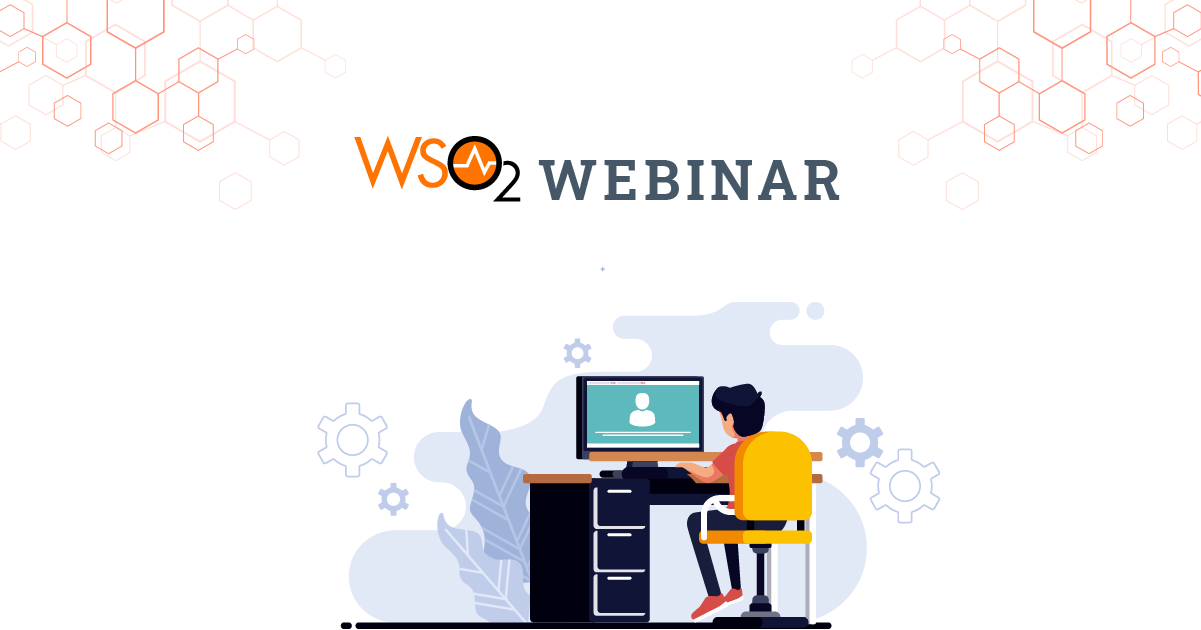 During the webinar, we will cover: 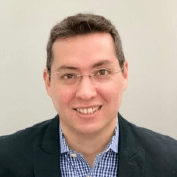 Pablo has over 17 years of experience in the health insurance industry delivering IT-based solutions to business processes. He supports sales efforts and offers strategic advice to customers and the WSO2 product team. 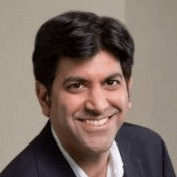 Aneesh Paul Chopra is an American executive who served as the first Chief Technology Officer of the United States. He was appointed in 2009 by President Barack Obama and was at the White House through 2012. Chopra previously served as Virginia’s Secretary of Technology under Governor Tim Kaine. 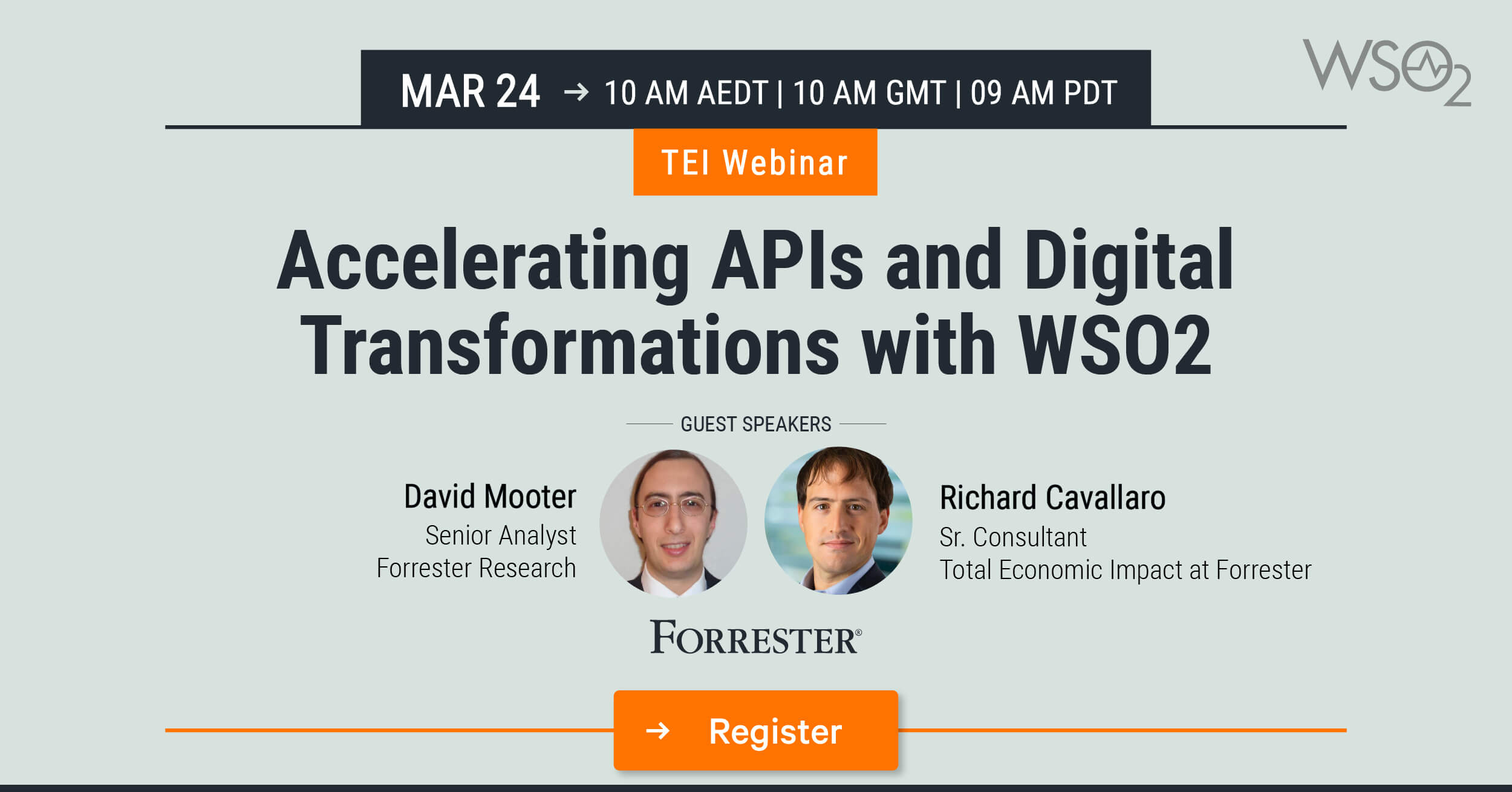 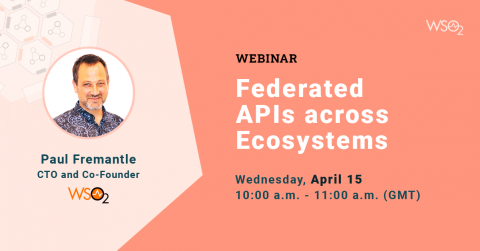 You have successfully registered to all episodes.