2017 was a great year for WSO2 (we are now the world's 8th largest open-source company!), API Cloud, and our customers.

Thanks to the feedback that you provided, we have added numerous great capabilities to our cloud service. Below are just the highlights and the key new features and improvements that we have rolled out last year. 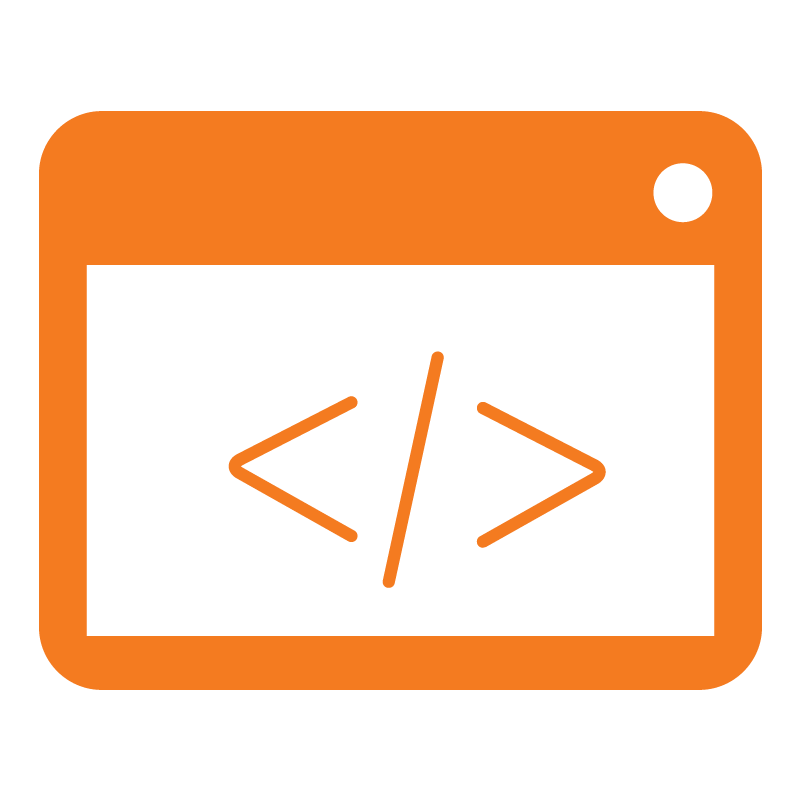 Advanced throttling: you can now set rate limits not just by the subscription plan but by multiple other criteria including IP addresses, headers, parameters, and JWT claims.

Ability to have multiple backend endpoints per API and route calls on the fly based on your rules. 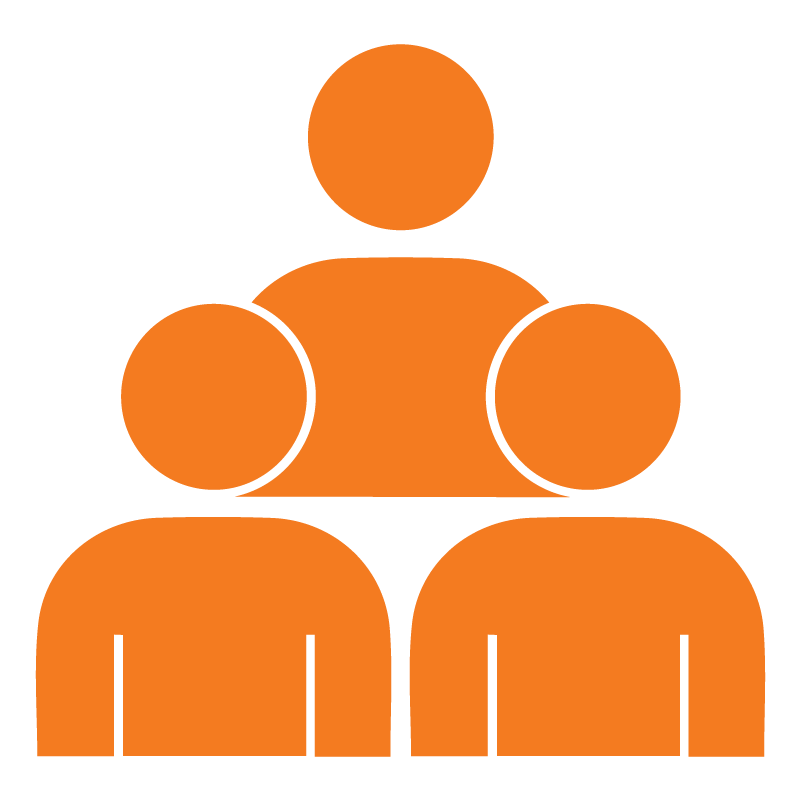 Automated SDK generation for your APIs - API subscribers can download automatically generated SDKs for the programming language of their choice and get going developing their applications quicker.

Even more branding capabilities: you can now set your look, feel, and content not just to the Developer Portal (API Store), but also to the emails that the system sends, to the Publisher UI, and even the error messages.

Mutual SSL as a supported authentication mechanism between API clients and the gateway (and obviously between the gateway and the backend). 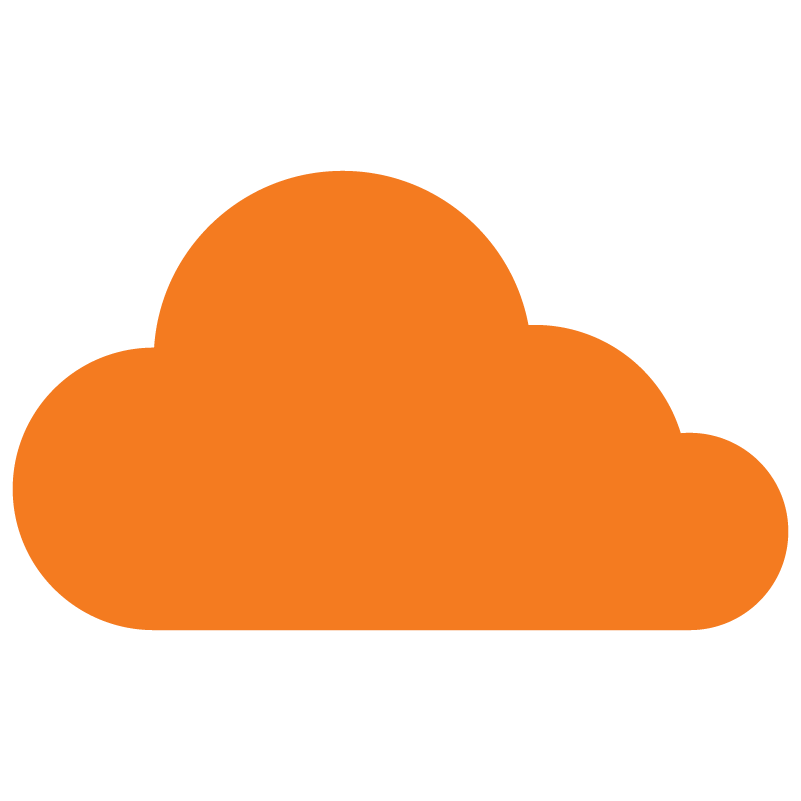 Live log access and ability to trace the requests and their transformation for easier troubleshooting and API debugging.

Custom roles and ability to limit visibility and OAuth scopes based on them for better security design and management.

Integration with external Identity Providers and identity stores, including single sign-on for the web UIs,  ability to hook up end-user stores, and SAML integration.

Deeper integration with AWS: not only you can now have API Cloud's gateway in any AWS data center of choice, you can also get API Cloud simply added to your AWS bill to simplify your accounting and vendor management. 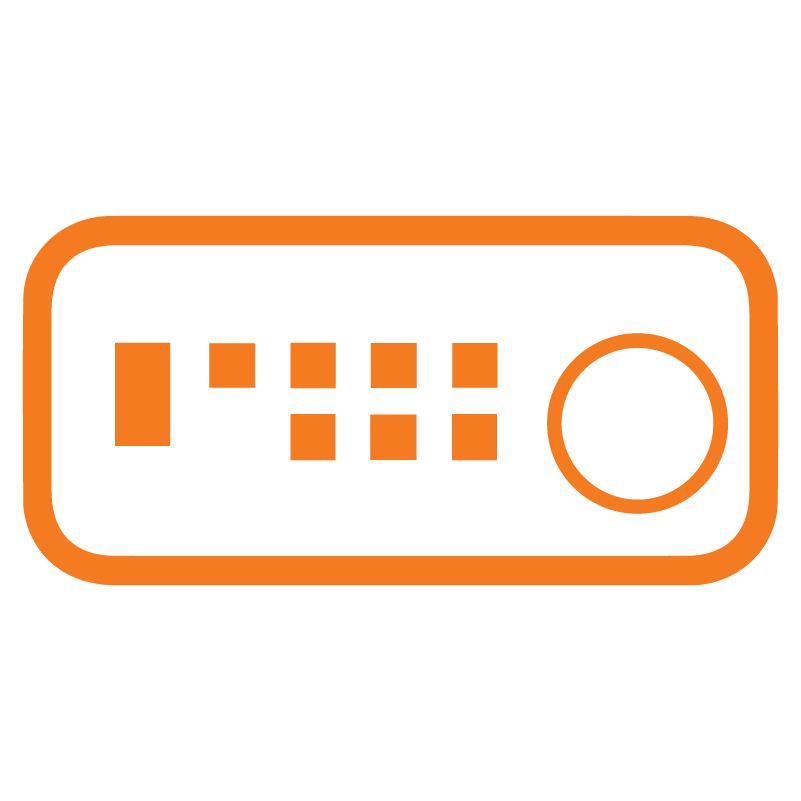 Full data encryption inside API Cloud: both in transit and at rest.

Separation between production and non-production environments for clean dev-test-production lifecycle.

Comprehensive set of our own APIs that allow you to use API Cloud programmatically and integrate it into whatever custom user interfaces and tools you develop.

Thank you for being a WSO2 customer and helping us innovate and advance our services!