The Ultimate Guide to Cybersecurity Let's start with an introduction to some commonly used terms:

This framework is considered to be the backbone of both information security and cybersecurity.

Encryption is a combination of two words, en, and crypto that together mean “make hidden”. The data you want to transfer over a network is encrypted using a key. The converted secure text is called ciphertext. Decryption is the process of converting it back to understandable data. This is again done using a key. If the same key is used for both encryption and decryption, it is a symmetric encryption. If two different keys are used, it is asymmetric encryption.

Obfuscation is similar to encryption but instead of hiding it, the data is made unclear and hard to interpret.

Exploiting a weakness in software, device, or a network to gain access to it.

They are skilled people who are capable of finding vulnerabilities, bugs, and loopholes in systems. This enables them to gain access to the device, network, and in certain cases even the network of networks.

The intention of these people is usually centered around politics or religion. They are a nuisance to the government but are not frowned upon by the public since the information they gather ends up exposing societal injustice at times.

These guys are the “good guys”. They hack systems to find the vulnerabilities in it so that the organizations can patch those issues before releasing it to the public. This is a professional role in many organizations.

Important note: Please note that the terms "black hat hackers" and "grey hat hackers" are used in this blog since alternatives do not exist in the industry to my knowledge. We're certainly not associating certain colors with poor ethics. We've removed prejudicial terms and descriptions from the entire body of source code across our products and projects. You can read more about it here.

In simple terms, “the bad guys”. They hack systems with the intention of causing danger for mere personal gain.

These individuals are just keen to know what they can do with some free time and devices with instabilities. Most of them end up reporting them to the organizations. While few organizations would be accepting of this as it benefits their businesses, a few others might end up taking it more personally. Hacking without the consent of the concerned party is a punishable offense.

Amateurs in hacking. They usually do not know to hack systems using their code chunks, so instead they use what’s available online.

Malicious software. A code chunk that makes the system behave in a way it is not expected to.

A program that monitors and records key strikes to steal user information.

This is the basic flow of hacking - please keep in mind that there can be many other sophisticated methods. The most basic method of hacking is “footprinting”. Using this, hackers get the fundamental information they require to hack an overall system. The most common way of doing this would be browser searches. If hackers have already decided that their target will be a certain organization, they obtain their information using the whois lookup option on the ICANN website. They can also get some information about what kind of software the organization uses by going through the skill requirement section of the career vacancies the company posts. Once they have this passive information, they start observing the target. This is carried out by scanning the ports or using ping sweeps.

The next method would be enumeration, famously known as social engineering. This has threatened our globalized world more than once (though we only know of the widely spoken about Facebook crisis). Some hackers are gifted with great communication skills and all they need to do to get information about the person or their organization is to talk to them. Once they hack the system based on all these methods, they can gain more control over the systems by self promoting them as the admin.

Expert hackers barely leave any tracks of their intrusion and they always build a backdoor so that they can revisit the target. What we must note is that all hackers don’t follow all of these steps - it is usually just a combination of one or two ways if the system is unstable by itself. 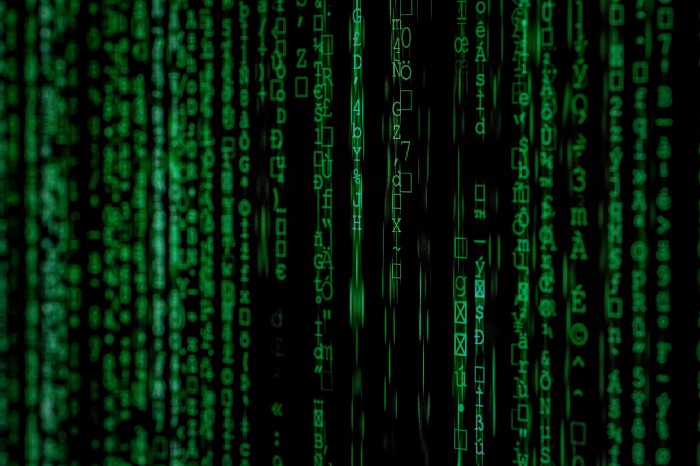 In this method, the user information is captured illegally by luring them to click on certain insecure links or download unsafe attachments. When the user clicks on the link or downloads the attachment, malware is instantly installed in the user’s device. These evil websites usually copy the logos or web templates of well known brands with very minor differences. For example, an online shopping website can be replicated with minor changes. When the user enters the credentials to login or pay, a keylogger is used to steal this information.

This is a very common attack based on trial and error. It checks all the key combinations that can be the pin or password. There are software used to generate numerous possibilities of the key combinations within seconds. If any one of them matches, the hacker gets access to the system. This can take between a few minutes to years. A dictionary attack is a form of brute force attack where the software scans through all the words in the dictionary to unlock a pin or password.

A Trojan horse is used to attack a device and infect it completely so that it is controlled at its core. Botnet is a network of such bots and the botmaster is the one who controls these botnets.

Man in the middle attacks

As the name suggests, the bad guy takes control of two computers that are involved in a data transfer. This is successful only if he gains control of both the devices. Mostly prevalent in open wireless connections. This is also possible by hijacking an email communication or hijacking a particular session going on between a device and a website.

Denial of Service (DOS) is a strategy where massive traffic is sent to a website via thousands of requests per second from a single source. Distributed Denial of Service (DDoS) is when similar requests are sent from multiple sources. This is more complicated and it is tedious to differentiate the legitimate requests and the ones that are sent to cause trouble, resulting in having to block all the requests to the site. This attack is mostly done using botnets.

A code chunk that is inserted in a functional website or web application. When users visit this website, they become the targets.

This is a severe threat since when infected, the system user is completely locked out of the system. This is not targeted at anyone specific, meaning that everybody is equally viable to become a victim. Common locked screens show messages like “You have accessed prohibited websites and fined $2000. On delayed or ignored payment, this can lead to a sentence of up to seven years”. These messages have a threatening tone and very specific details that make users fall prey to it. Unfortunately, in more than half of the cases, the information is not accessible even after payment.

These aren’t the only threats. There are many other challenges cybersecurity professionals deal with. Some of the other threats include SQL injections, pings, and malware entities like viruses, worms, and trojans of different intensities.

How Can You Stay Safe? 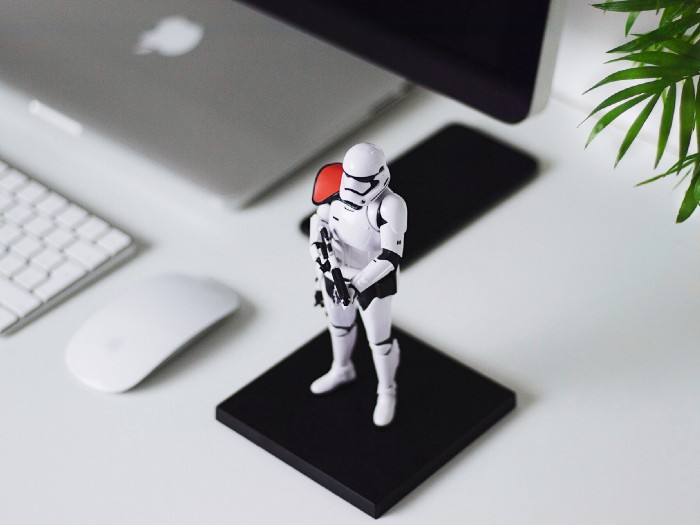 WSO2 Identity Server is an open source IAM solution that can solve your organization’s identity and access management requirements.