The ACM DEBS Grand Challenge is a yearly competition where the participants implement an event-based solution to solve a real-world high-volume streaming data problem.

This year’s grand challenge involves developing a solution to solve two (real world) problems by analyzing a social-network graph that evolves over times. The data for the DEBS 2016 Grand Challenge has been generated using Linked Data Benchmark Council (LDBC) social network data generator. The ranking of the solutions is carried out by measuring their performance using two performance metrics: (1) throughput and (2) average latency.

WSO2’s been submitting solutions to the grand challenge since 2013, and our previous grand challenge solutions have been ranked as one of the top solutions among the submissions. This year, too, we submitted a solution using WSO2 CEP/Siddhi. Based on its performance, this year’s solution has also been selected as one of the best solutions. As a result, we’ve been invited to submit a full paper to the DEBS 2016 conference to be held from 20 June to June 24.

In this blog I’ll present some details of DEBS queries, (a brief) overview our solution and some performance results.

As pointed out earlier, DEBS 2016 involves developing an event-based solution to solve two real world use cases of an event processing application.

The first problem (query) deals with the identification of posts that currently trigger the most activity in a social network. This query accepts two input streams namely the posts and comments.

Note that the score of a post/comment cannot reach below zero; a post whose total score is greater than zero is defined as an active post.

The second deals with the identification of large communities that are currently involved in a topic.

The aim is to find the k comments with the largest range, where the comments were created more than d seconds ago. Range here is defined as the size of the largest connected components in the graph defined by the persons who have liked that comment and know each other. 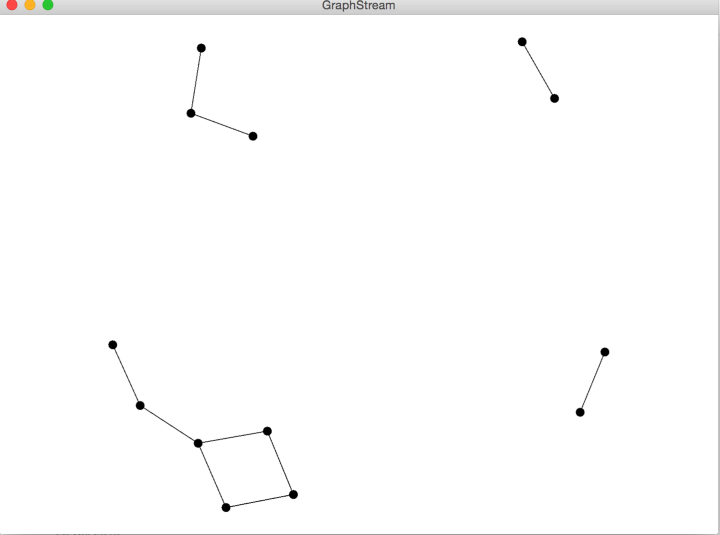 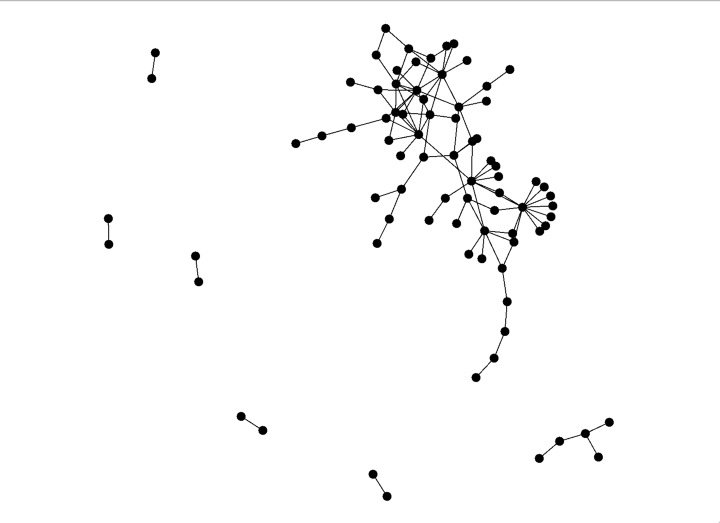 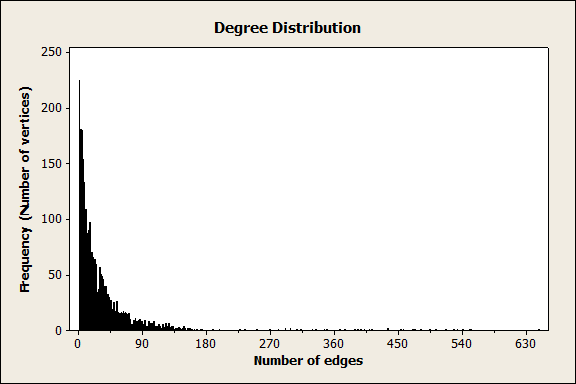 We implemented the solution using WSO2 CEP as an extension to Siddhi. The solution is a multi-threaded: it processes the two queries in parallel.

Each query is processed as a pipeline where the pipeline consists of three phases: 1) data loading, 2) event-ordering and 3) processing. Each phase in the query is processed using one or more threads. In the data loading phase the data streams are loaded from the files (i.e.disk) and placed in (separate) buffers. Each event stream has its own buffer which is implemented as a blocking queue.

The solution was tested on a four core/8GB virtual machine running Ubuntu Server 15.10. As discussed earlier, the two performance metrics used for evaluating the system are the throughput and the mean latency. The performance evaluation has been carried out using two data sets of different sizes (see here and here).

A detailed description of the queries and specific optimization techniques that we have used in our queries can be found in a paper titled Continuous Analytics on Graph Data Streams using WSO2 Complex Event Processor, which will be presented shortly in DEBS 2016: the 10th ACM International Conference Event-Based Systems, June 2016.