Welcome Back Paul: Our old and new CTO! Paul met Sanjiva back in 1998 (almost a lifetime ago for some!). Their shared vision for the future encouraged them to leave IBM and start up their own open source company — WSO2. They soon ramped up their first project, Apache Axis2, and became one of the most competitive middleware companies in the industry. 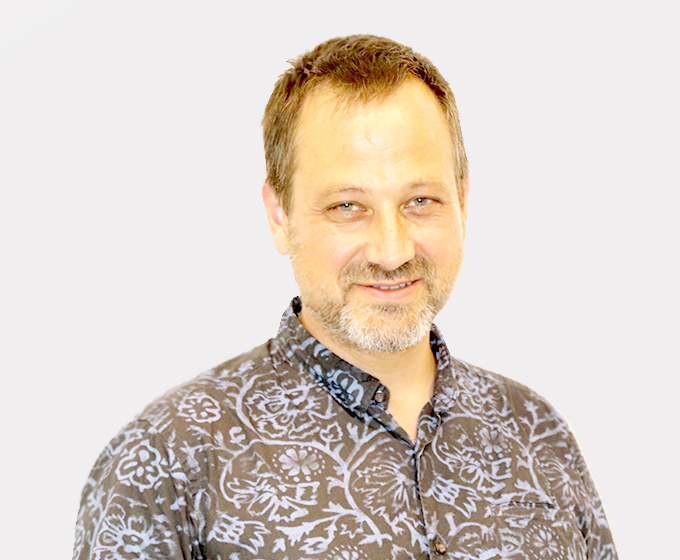 Paul has been with us for the most part of our journey but decided to take some time off to work on his Ph.D., something he had wanted to do for quite a while. He now comes back as Dr. Paul Fremantle, our newly reinstated CTO. “He is someone who will challenge you and expect you to challenge him back,” said Sanjiva. So we welcome you back with open arms and are looking forward to being challenged.

Here’s a little bit of what Paul has been doing over the last two and a half years. For his Ph.D. he focused on security for IoT devices. As he pointed out, we feel that buying a device gives us control over our data, but in reality, the control is with the companies that manufacture these devices. During his research and after going through a lot of painful mathematics, he was able to create a new architecture model, OAuthing, which

His research directly influenced the Internet Engineering Task Force (IETF) and was even partly used in our own WSO2 IoT Server!

Even with all of this going on, he managed to pick up the hobby of making musical instruments and has now leveled up from crafting ukuleles to mandolins and guitars. He says his current pet project of making a violin (one of the hardest yet) is the complete opposite of software development. In software development, if you make a mistake you can easily learn from it, iterate and fix it. But the smallest mistake in violin-making means you have to start right from the beginning all over again!

“I’ve been trying to learn patience, but I can’t seem to learn it quick enough,” jokes Paul. Glad to have you back Paul. We all look forward to working with you again.