Everything I know about Integration I learned at the Ballet or, New ways to bring together the world of arts and technology...

Why would the inventors of an integration programming language partner with a Ballet company?

We asked ourselves that when WSO2, launched Ballerina, a new programming language for writing code to integrate software.

The notion of integrating software isn’t new… it’s been around for 10-15 years. And the current market for software integration — the set of technologies used to connect different software components together — is billions of dollars. That’s huge because there is simply so much software and data in the world. It resides not only in the companies that build it, but also in the “cloud”and in the billions of devices that people carry and use.

But when we thought about creating a programming language for integrating software, we didn’t realize how it would lead us to the San Francisco Ballet.

I don’t consider the SF Ballet one of those stodgy steeped-in-tradition companies. Just the fact that it’s in San Francisco means it has access to diverse-thinking, art-loving, Silicon Valley open-to-anything audiences…as well as access to global dance talent. To further appeal to this audience, they offer an annual Sensorium program that synthesizes dance, art, and music. They asked, “What could be possible when we integrate all of these art forms into one evening of celebration?”

Meanwhile, leadership at WSO2 asked something similar. What could be possible if we took a radical, new and open approach to connecting and integrating all software technologies? What would be possible if we developed an internal corporate culture of openness and transparency, of appreciation of our personal diversity?

When WSO2 began developing Ballerina roughly three years ago, we chose the name because of its technical elegance. But we hardly knew how prescient that name would be. So in 2018 when we officially launched the language, we thought that involving a ballet company might be a cool creative move, consistent with the “Ballerina” name. But what we discovered with the SF Ballet was much more. We realized that we had many themes and goals in common.

Common themes in the arts *and* in technology

When the SF Ballet told us about Sensorium and their mission to blend arts and technology, we knew we had a great future together. And so, WSO2 became the SF Ballet’s first technology sponsor. 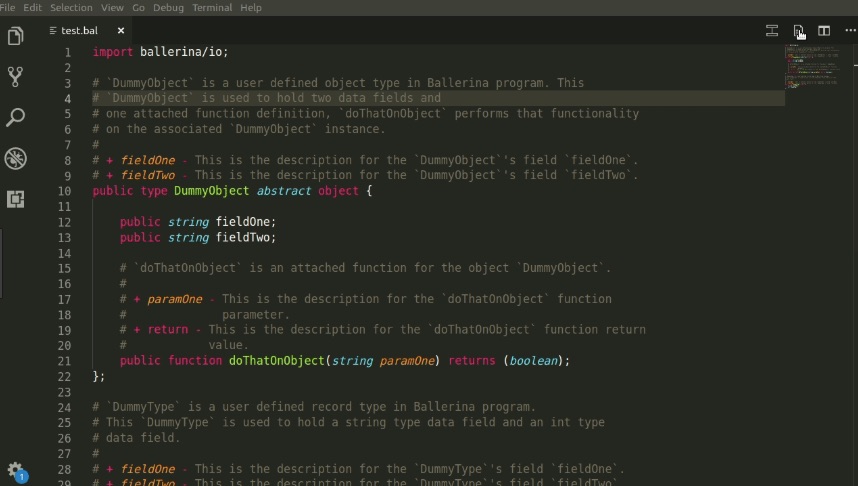 Together, we found three common overarching themes arose that both patrons of the arts — as well as technologists — could appreciate: the concepts of integration, elegance, and openness.

Integration: Literally and metaphorically, this is the key to all creativity. In the arts, SF Ballet knew that dance, music, culture, and even technology could come together to create new experiences and new ways to engage the public. Integration at the Sensorium was a way to co-locate art, music, and dance exhibitions — and allow guests to interact with all of them. In the arts, integration often means a “synthesis” of diverse media and approaches to its use. And so, in technology, integration is a necessary approach to innovation, building on diverse software components that are often created by others. The beauty with technological integration is that the original developer may never know how the software component might be used by others to create something new, exciting or valuable.

Elegance: This is a word that’s often used with the assumption that it relates to the arts, to fashion or to dance. In those contexts, elegance is the use of resources like the body, fabric or media (or a combination) to create something of beauty — something that makes perfect or unique use of those assets. Often we just know elegance when we see it. As a recovering engineer, I also know there is absolutely an elegance to technology, science, and mathematics as well. Think about a suspension bridge, making perfect use of minimal materials — steel or concrete as support and cables to suspend — not a touch more heft or bulk than needed. Similarly, in mathematics, there are often short, concise formulas that so perfectly describe the physical world. And the same goes for coding where elegant programming makes efficient use (and re-use) of software components. 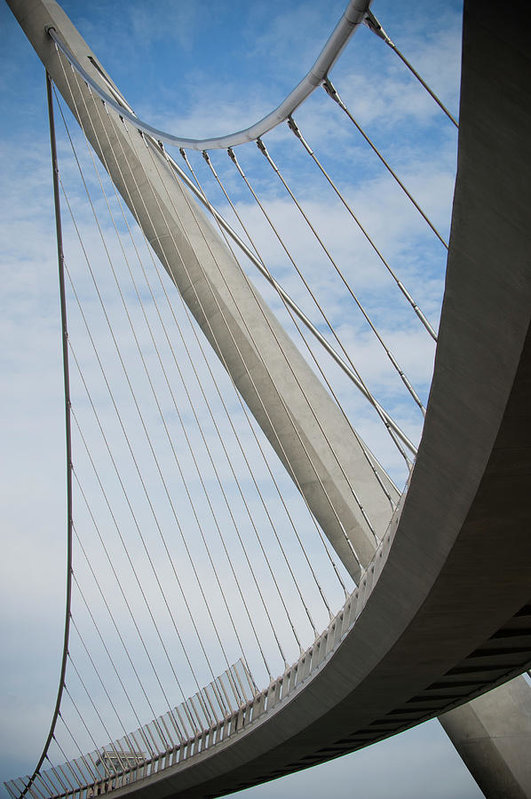 Openness: This last theme is deceptively simple but powerful. It’s about the importance of openness to new experiences, cultures, media, and perspectives. In technology, openness (i.e. open-source software) is also a well-known concept that means allowing others to build and create on top of your work, to view your code, your instructions, your architecture. In personal relationships — as well business and politics — openness implies trust and even a disruption of power (think: free press). So, openness is a necessary platform for true creativity as well as for effective innovation. 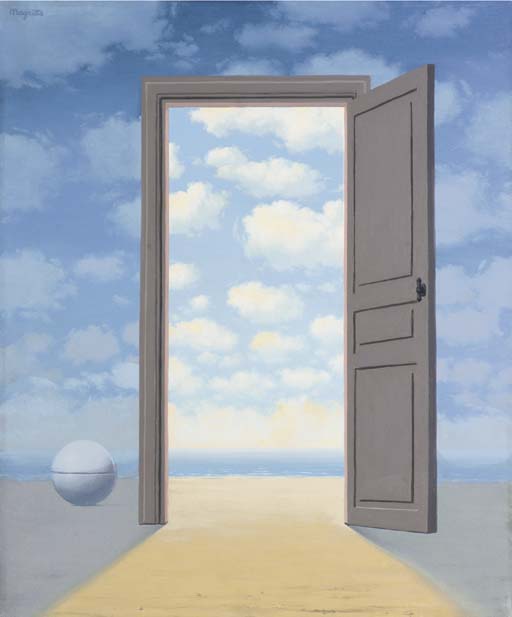 At WSO2 and with Ballerina, as well as with the SF Ballet, we’re looking to continue thinking about more and different ways to “do integration” — whether it’s a revolutionary mashup of arts and culture, or new code-first approaches to integrate software, data and cloud computing. And that’s the beginning of a beautiful relationship: common goals, common interests, common values.

After all, a more integrated world—in arts and technology — is a more interesting, innovative, and creative place to be.