Keep Calm and Authenticate: Why Adaptive is the Next Best Thing

At the dawn of authentication systems, single-factor authentication (SFA) was the most widely adopted mechanism because of its simplicity and user-friendliness. However, this meant that it was also the weakest level of authentication. Passwords used by users weren’t secure and could easily be hacked. A brute force attack, dictionary attack, man-in-the-middle attack or any other common method of password hijacking can easily impersonate a user and gain access to protected resources or services. In fact, according to Verizon's 2017 Data Breach Investigations Report, about 81% confirmed data breaches involve weaker, default or stolen passwords.

The increased number of such security threats led to the understanding that a single factor for authentication does not provide adequate protection. Hence, multi-factor authentication (MFA) was introduced with three factors of knowledge to bring enhanced security levels in the authentication process.

Simply put, the three knowledge factors of MFA are: 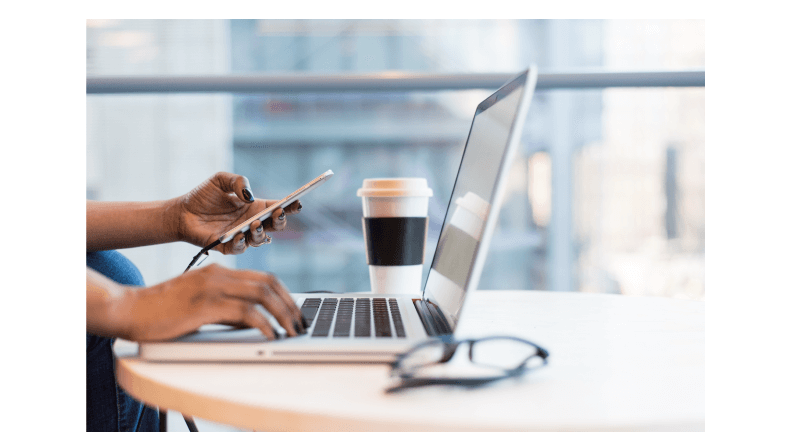 The level of security provided by MFA has made it the best way to authenticate in the modern world. Given that one of the factors is compromised by an attacker, it is highly unlikely that all the other factors are also compromised.

Because of the better identity assurance, organizations quickly adopted MFA into their authentication systems. As of today, MFA appears in digitized organizations in various forms. This includes various combinations of knowledge factors and applying strict conditions for selecting knowledge factors as in the case of strong authentication. However, MFA is a static authentication flow. Even though it provides a strong foundation of security, it is bounded by its static nature.

The entire world is becoming more digitized and the balance between user convenience and security is more important than ever. The nature of modern attack strategies is also becoming more complex. Therefore modern authentication mechanisms can no longer be static.

Although MFA is a strong way of authenticating users, there are several problems with it. The security level for a specific application should depend on the user type and the resource they are trying to access. But in static authentication mechanisms like MFA, every user needs to go through the same set of authentication steps no matter what resources they are accessing and from where. An average user will find it hard to integrate multiple factors such as a token generator or fingerprint scanner to get authenticated to a simple application. In these cases MFA’s high security hinders usability. For example, security for administrators that have privileged access should be strong, but a general user browsing information on a site shouldn’t require such strong authentication.

3.1 The Balance Between Security and Convenience 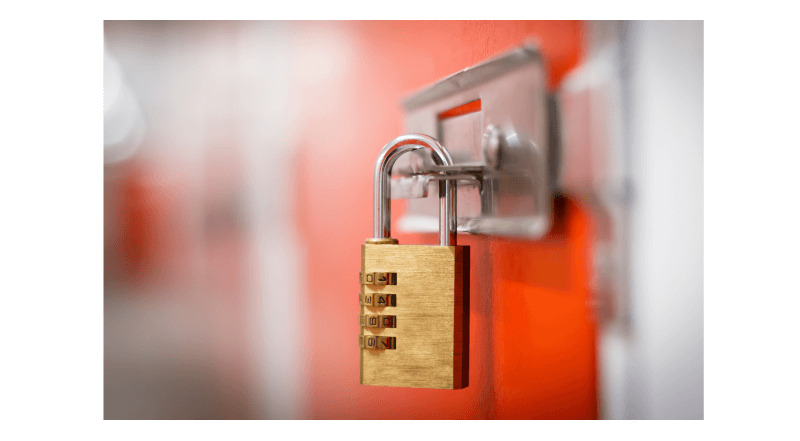 Security has evolved into newer, stronger mechanisms because attackers find a way to break into systems that use mechanisms that are popular and last for a long period. So having a constrained authentication mechanism such as MFA, which is now popular and has been in use for a long time, will not prevent the system from being attacked even if multiple steps are introduced.

Let’s think about a situation where a user logs into an application with MFA in a public device and forgets to log out. Anyone who gets access to the device later will be able to access the logged in session of the previous user. In this case, we can see that even strong authentication is not enough to secure a resource.

3.3 Security Based on Device Types

Today, users access applications using different device types like desktop, laptop, and mobile devices. Static authentication mechanisms expect the user to go through the same authentication steps despite the device they use. In the perspective of the user, they might feel more secure when accessing an application through their mobile phone, which is rarely or never used by someone else. So the user would prefer not to go through multiple steps when authenticated from his personal device.

What happens if a user provides the wrong credentials multiple times during authentication? With a static authentication mechanism, the user will most likely get blocked and asked to reset the password after confirming his identity. But imagine a situation where the identity provider avoids the account from being compromised by linking user behaviors to make authentication decisions. By doing so, the user will be provided with another way to be authenticated without his account getting blocked. 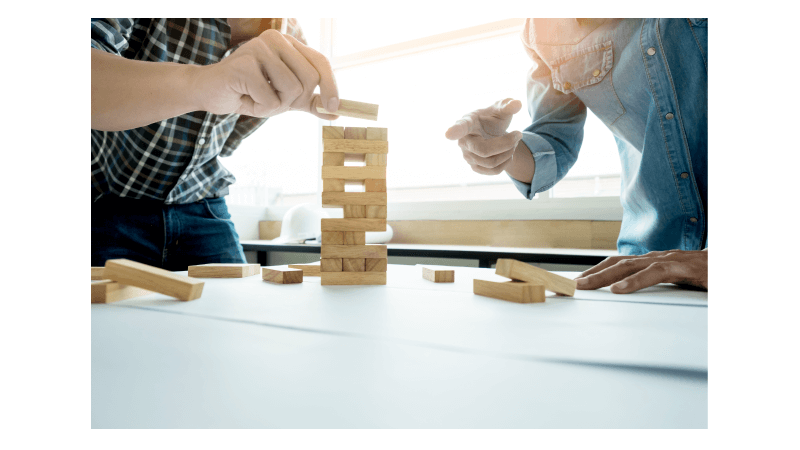 Then how can we achieve such an authentication mechanism that won’t compromise on security or user convenience? That’s where Adaptive authentication comes in.

4. What is Adaptive Authentication?

Therefore adaptive authentication can also be seen as a set of MFA methods where for each authentication context an MFA method is selected from the set and presented to the user to preserve an optimum balance between security and convenience. 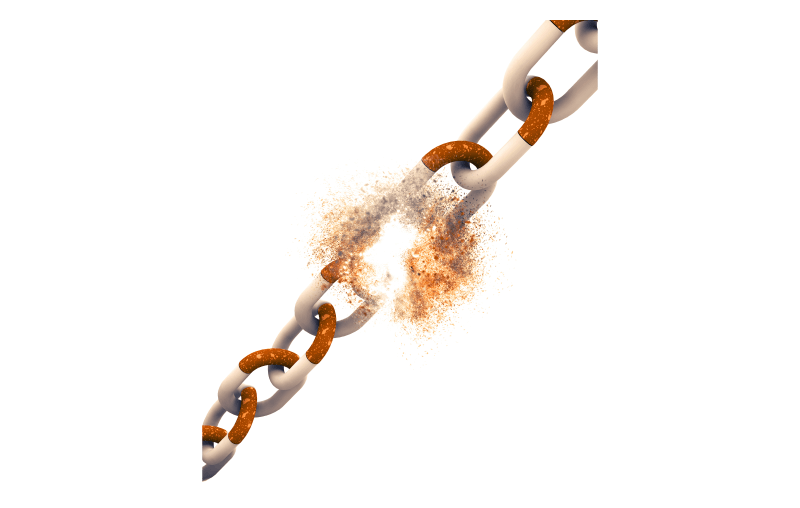 5. Why Adaptive Authentication is the Next Big Thing

There is one more important scenario to look at. The risk of a certain authentication request can be calculated from facts like outputs from risk calculating algorithms, criticality of a system and firewall status of a device. In a case like this, risk-based adaptive authentication can be used with certain methods to calculate a risk score and provide additional security steps based on that value as necessary.